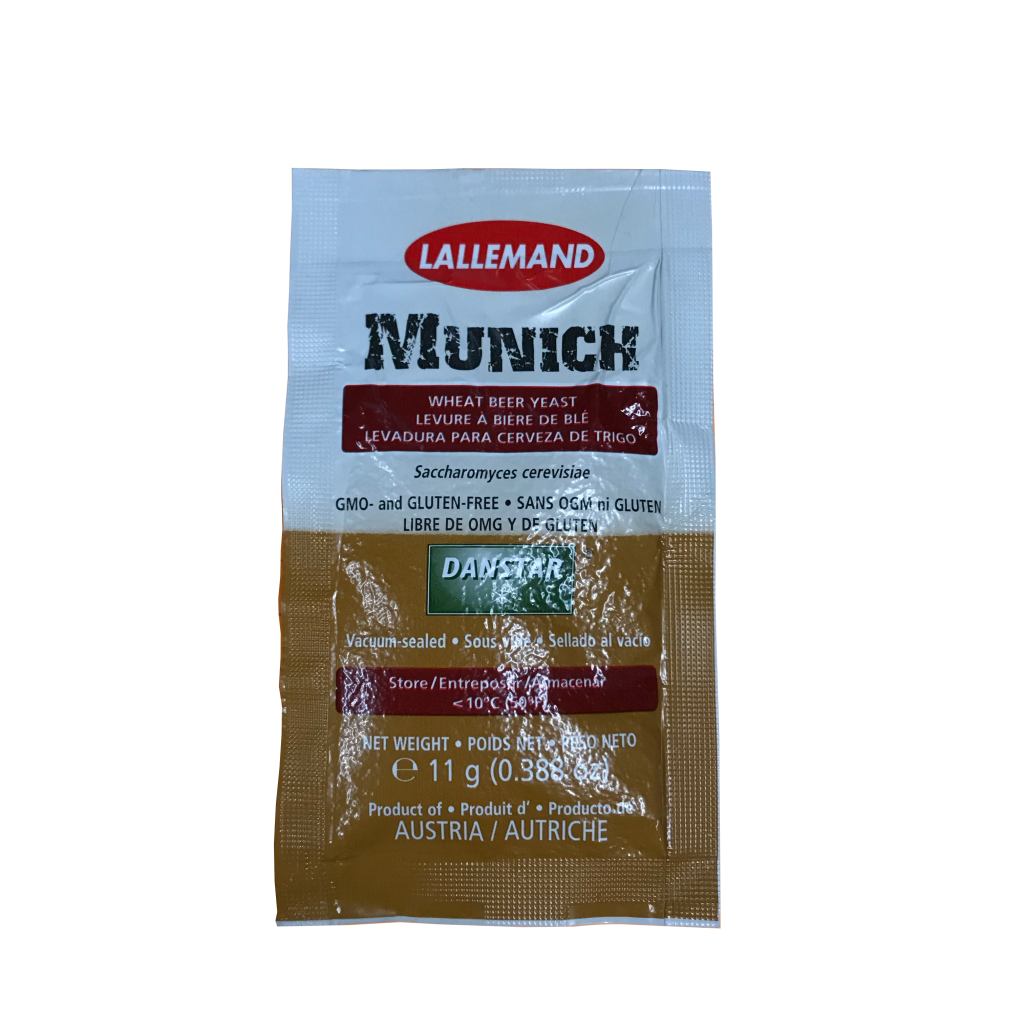 There are craft brewers who engage in serial re-pitching (taking yeast from one fermenter vessel and adding to a new batch of wort in another vessel) as a way of promoting consistent flavor profiles from batch to batch.

However, in the grand scheme of things, the cost of yeast is a minor element of the beer making process. Pitching fresh yeast with every batch thus makes economic sense.

Academic literature does not have a great deal to say on the subject of re-pitching. I did however manage to scare up some papers lately that address the subject.

Yeast exposed to fermentable wort will generate daughter cells, with each daughter cell receiving some DNA and RNA from the parent. If a living cell comes under stress, errors in DNA and RNA coding can occur. This is termed genetic drift from which quality problems can abound. This erroneous coding can then result in the cell not properly assimilating all the available fermentable sugars in the wort, thus affecting brewhouse efficiency. A flawed cell may not properly convert diacetyl to 2-3 butanedione, thus leaving a distinct butterscotch-like defect in the beer. Defective yeast may not flocculate properly, thus presenting clarity issues in the finished beer.

In a 2007 joint study between Bridgeport Brewing in Portland, OR and yeast supplier Lallemand, an ale yeast slurry was serially re-pitched 98 times into 150 barrel fermenters containing wort at 13.5  ͦPlato. Freshly fermented beer from each of the 98 batches was assessed for fermentation efficiency and flocculation. Yeast samples were examined for evidence of genetic non-conformities. The conclusion of this study was that the particular yeast strain being used was not coming under extreme duress and was happily performing over and over again. The key to this yeast’s ability to perform over such a protracted span was no doubt related to wort gravity. Increase the wort SG to make a higher alcohol expression and the added stress on the yeast would manifest itself in fewer re-pitches. The strain of yeast was also no doubt a factor. Lallemand makes excellent yeast and this study is a prime example.

A 2009 study conducted at Columbia Brewery (the home of Kokanee beer), focused on the design of the 700-barrel fermenter vessels, in particular the cone angle. A total of 13 re-pitches of a lager strain of yeast (yeast supplier not stated) showed no effect of cone bottom geometry on yeast viability. Re-pitching showed no negative effects on degree of fermentation or beer quality. The authors of the 2009 study fully concurred with the 2007 study.

What does this all entail for the average person making beer at home? If you are making a plain 5% abv brew, if you exercise good temperature control during the ferment to minimize stress on the yeast, and if you exercise good vessel sanitation you can likely engage in some serial re-pitching. However, given the consistent quality of brewing yeast these days, it would appear the easiest route would be to buy a new package of yeast to start each brew.

About the Author: Malcolm Bucholtz, M.Sc is a long time home brewer and consultant to the craft distilling industry. Visit his website at: www.ProhibitionUniversity.com

Enzymes
Barley, Malting and Malt – Part 1 of 4: Barley for Malting